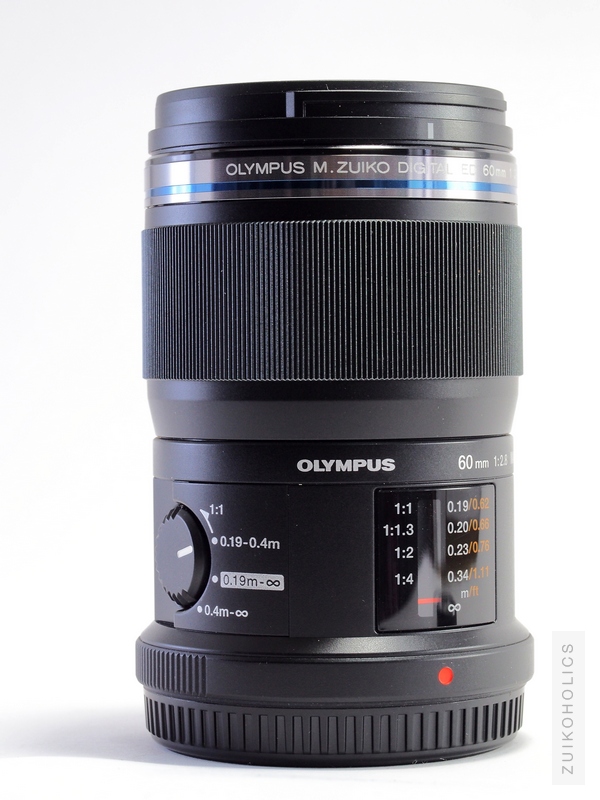 Olympus has launched their first macro lens for the Micro Four Thirds system, a 60mm f/2.8, an addition to the fine Zuiko optics. The lens construction includes an ED element in addition to the E-HR and 2 HR lenses.

As a macro lens it allows a 1:1 magnification at a closest focusing distance of 0.19m. It weights 185g, weatherproof and just 82mm long. A 7-blade circular aperture diaphragm should be pleasant for portraiture. The new ZERO multilayered coating reduces the effect of optical flare and ghosting which are common in fast lenses.

At Zuikoholics we are excited to see how this lens will bring full macro experience to the maturing Micro Four Thirds system. Many of us have been hard-core macro enthusiasts during the good old days of the ZD35/3.5 and ZD50/2 but as some have migrated to Micro Four Thirds, although most still holds dual-citizenship, the full experience of macro is rather compromised by the lack of a native macro lens.  This is no longer the case. 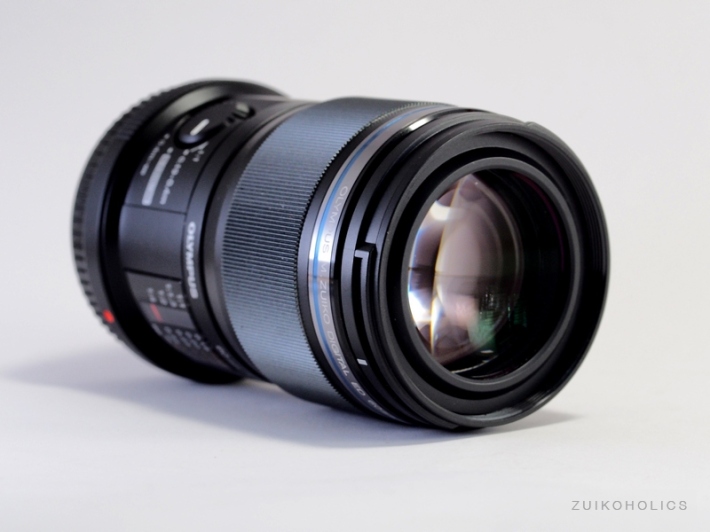 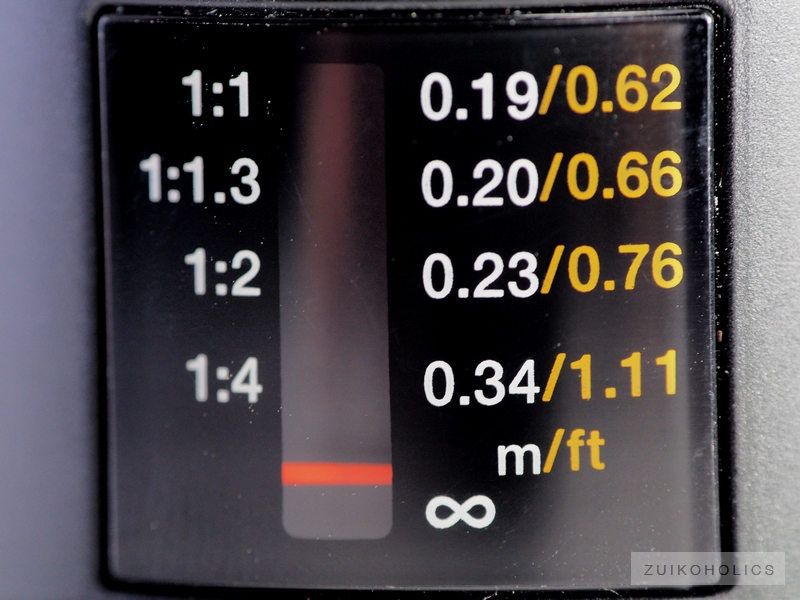 Within the next few days we will hear more about the initial impression on this lens from the editor-in-chief of Zuikoholics, Amir Ridhwan, based on the unit which arrived from Olympus Malaysia. A full review and sample images will be published here in due time.

The photos of the lens were taken hastily in a light tent which was set up earlier for testing of the lens itself. We pretend not to notice those ugly reflections and dusts, which we just realized.